2016 was the 10th anniversary of SJ’s collaboration with Way Out West. SJ wanted us to handle their presence at the festival, and to market and take responsibility for their festival trains which travel from Stockholm to Gothenburg. We began by developing an Instagram board to tempt people to travel on the Way Out West train. Part of this was to highlight their new identity both on board the train and at the festival. 2016 broke all records. The WOW train rapidly sold out and the public streamed in as never before. 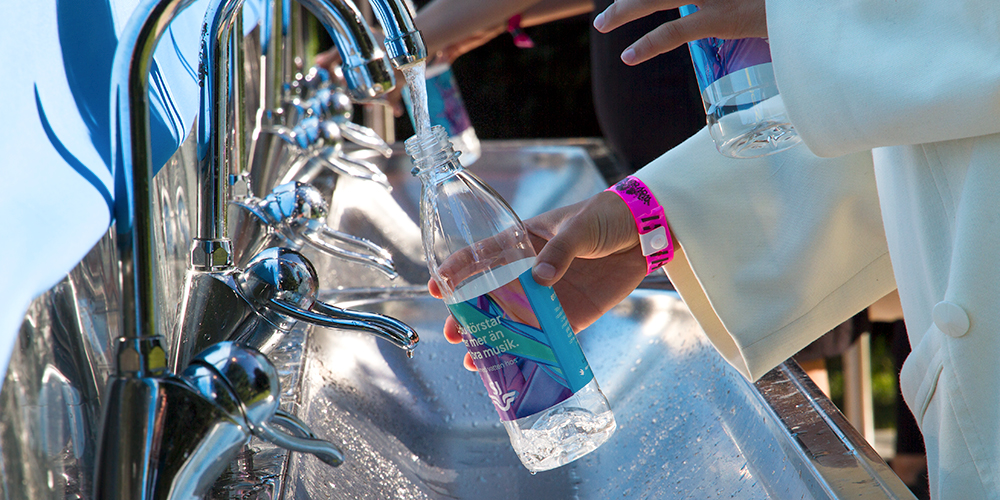 Water
Every festival visitor who thirsted after more than good music was given a bottle which could be filled at our water points. 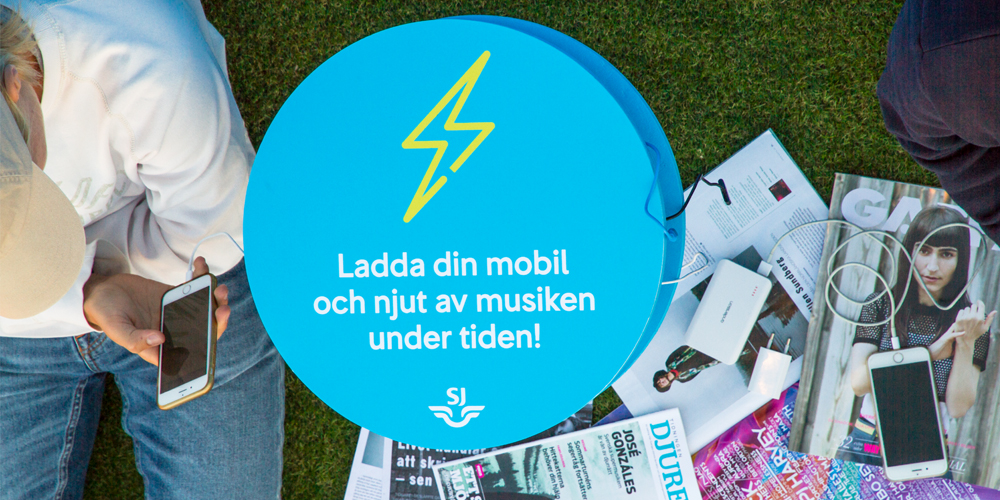 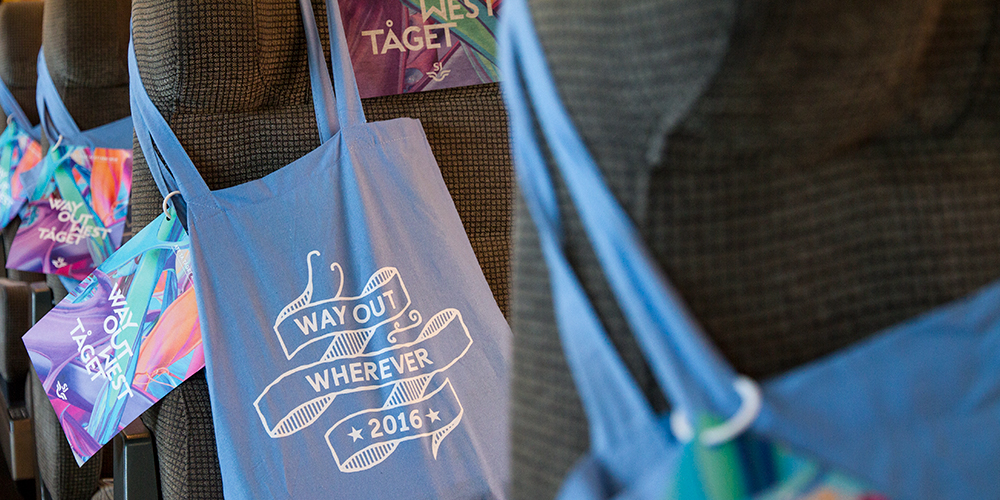 The festival train
Festival travellers were met with DJs, bags crammed with goodies and other fun and games on board the Way Out West train. 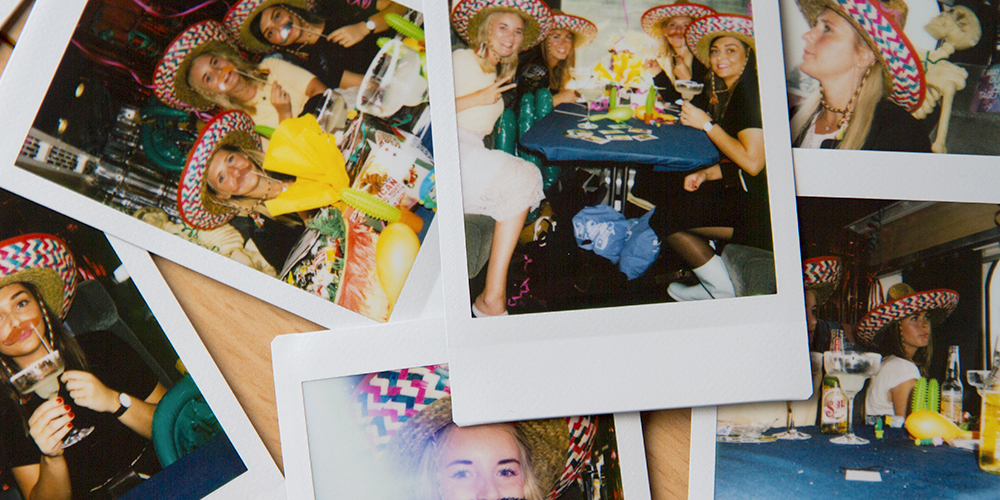 ”The Rider”
The craziest rider wish in our competition was chosen, and the winner enjoyed a Mexican session with friends on the festival train. 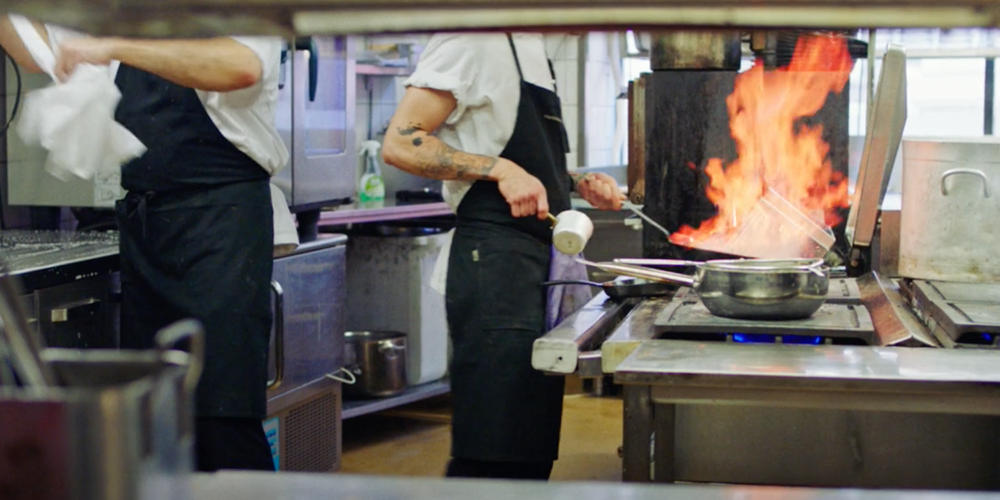 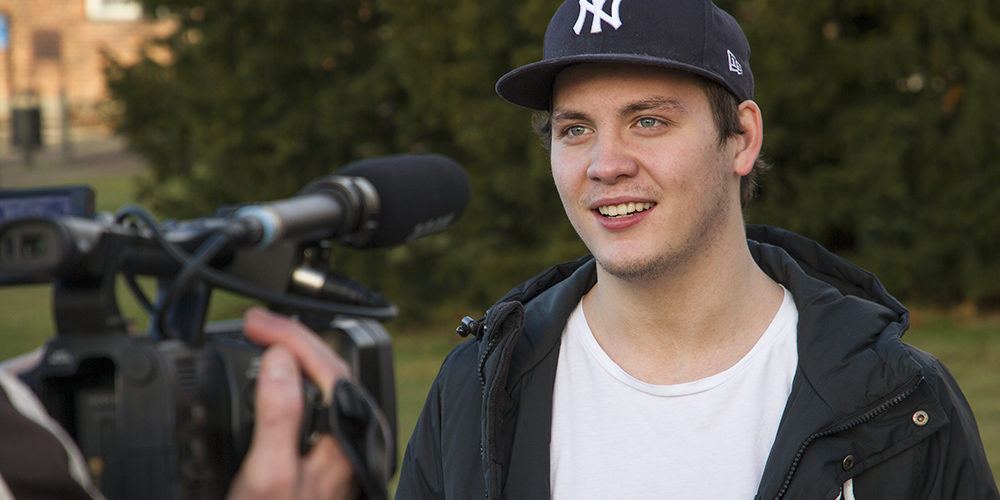 A success story with Swedish influencers 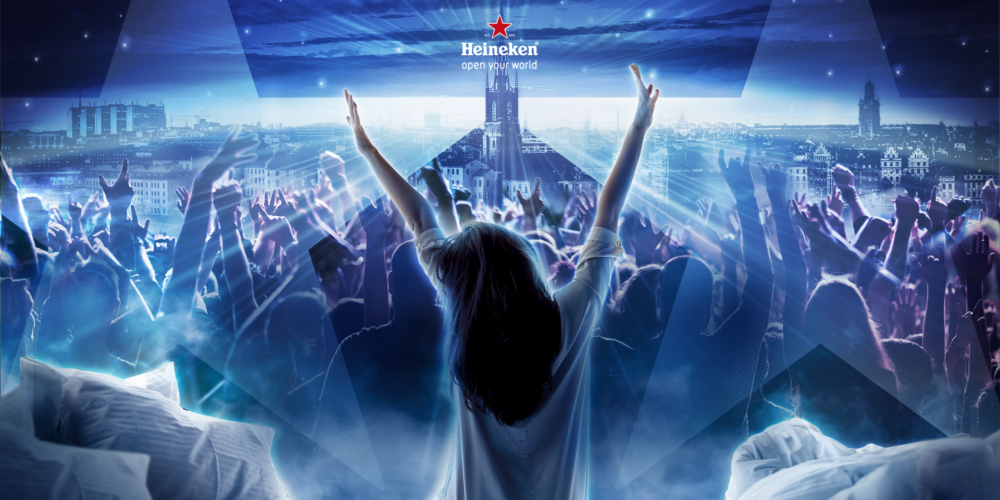