Early March 2016 Samsung initialized a major effort to “get some real impact” in Telia’s (Sweden’s leading TelCo) concept store at Kungsgatan in Stockholm, and Spinn was brought in to come up with a concept to launch the new flagship phone Samsung Galaxy S7 to a discerning target audience of “free thinkers”. The resulting concept was an in-store lounge in a stylish and timeless design with interactive displays integrated in the environment to create an inspiring and technologically advanced composition. Visitors could get an up close and personal experience of Samsung’s technical ecosystem connecting VR-headset, 360° camera, TV, speakers and phone, with the new Galaxy S7 in the lead role. And beyond that, it was just this really neat place to hang out in.

Case study video
Check out the lounge and the features. 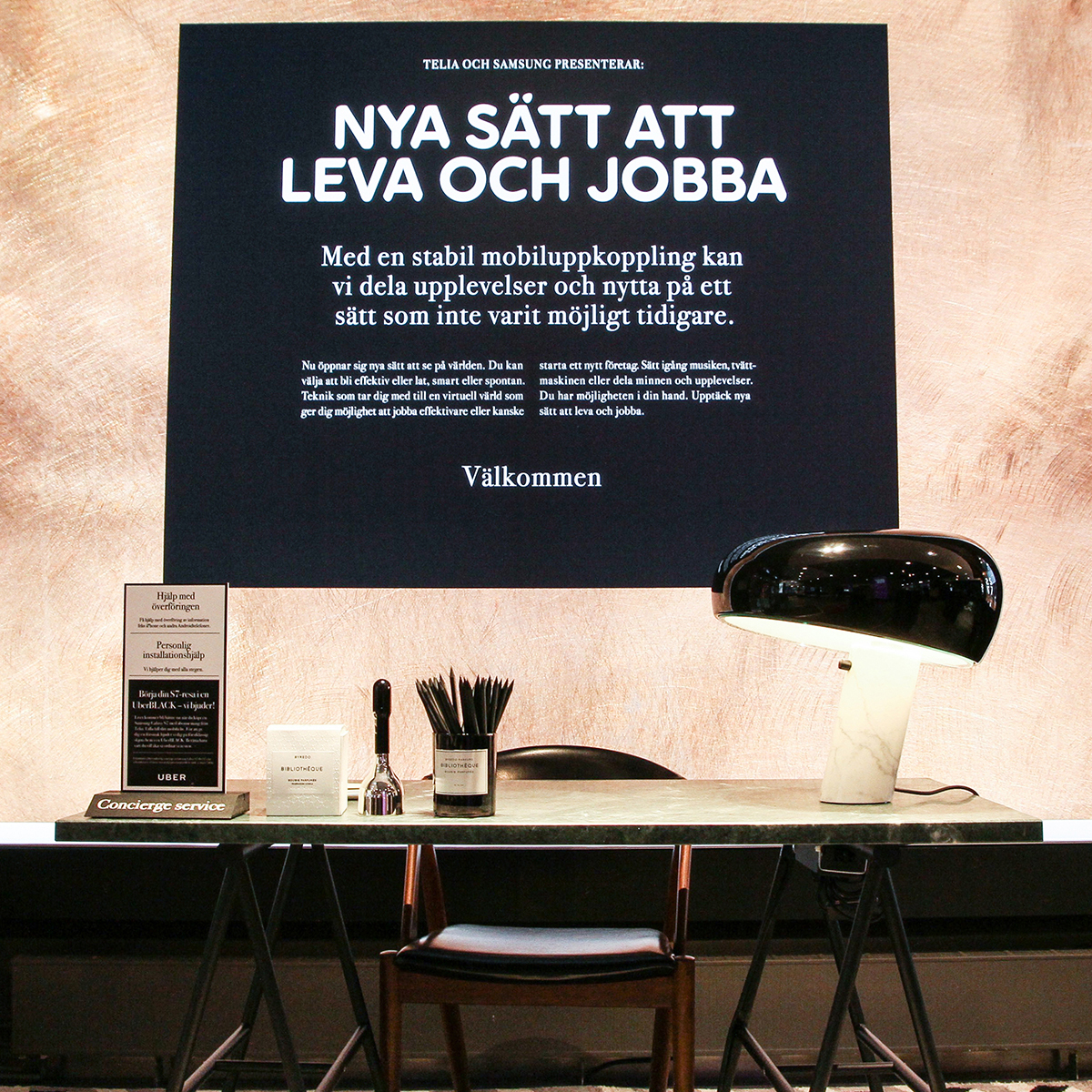 Concierge desk
In the lounge the Samsung concierge offered visitors personal assistance to transfer content and setting to their new Galaxy S7, as well as arranging a free ride home with Uber. 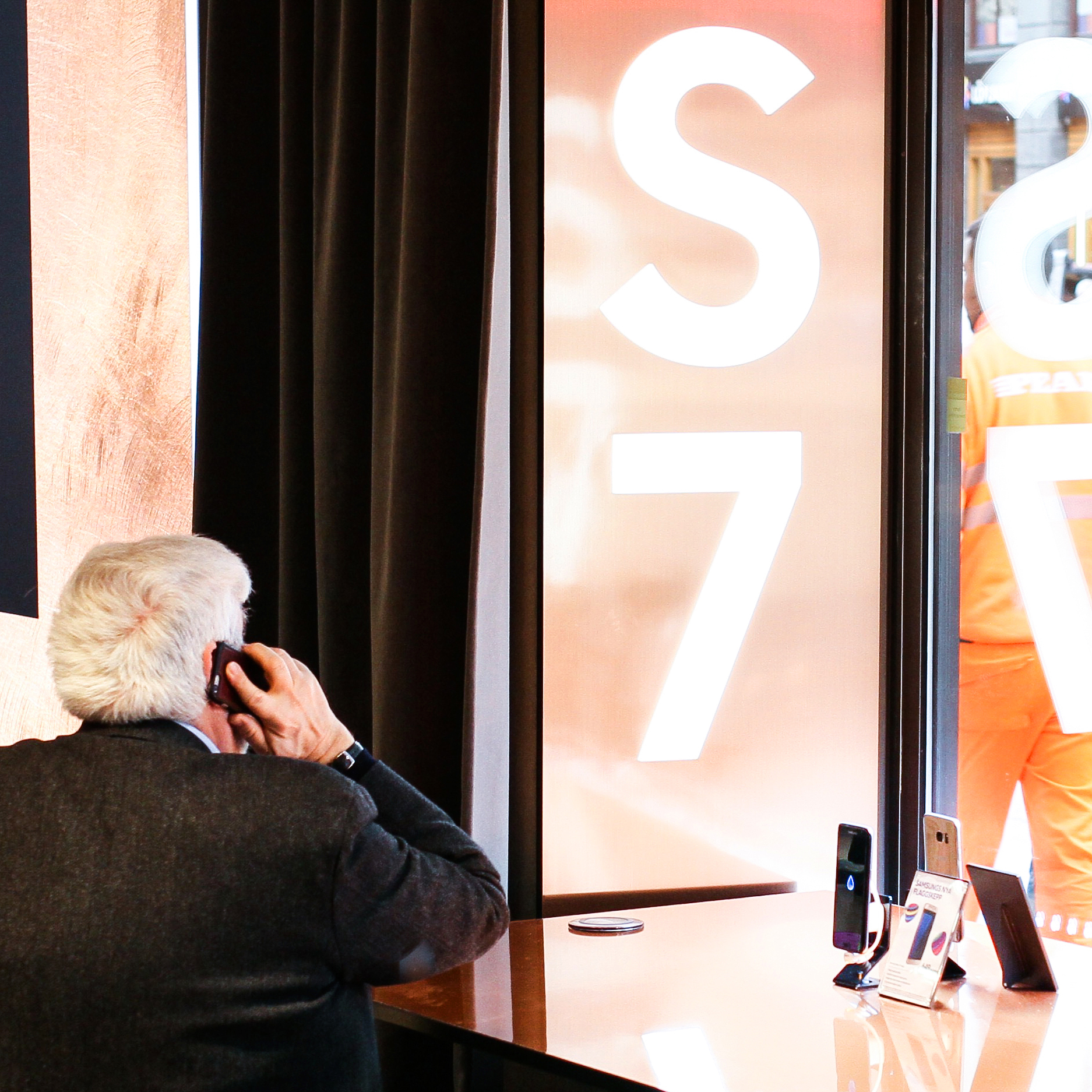 Productivity mode
The large windows were transformed into comfortable spots where visitors could charge their phones, connect to the internet through Wi-Fi, get some work done or simply have a break. 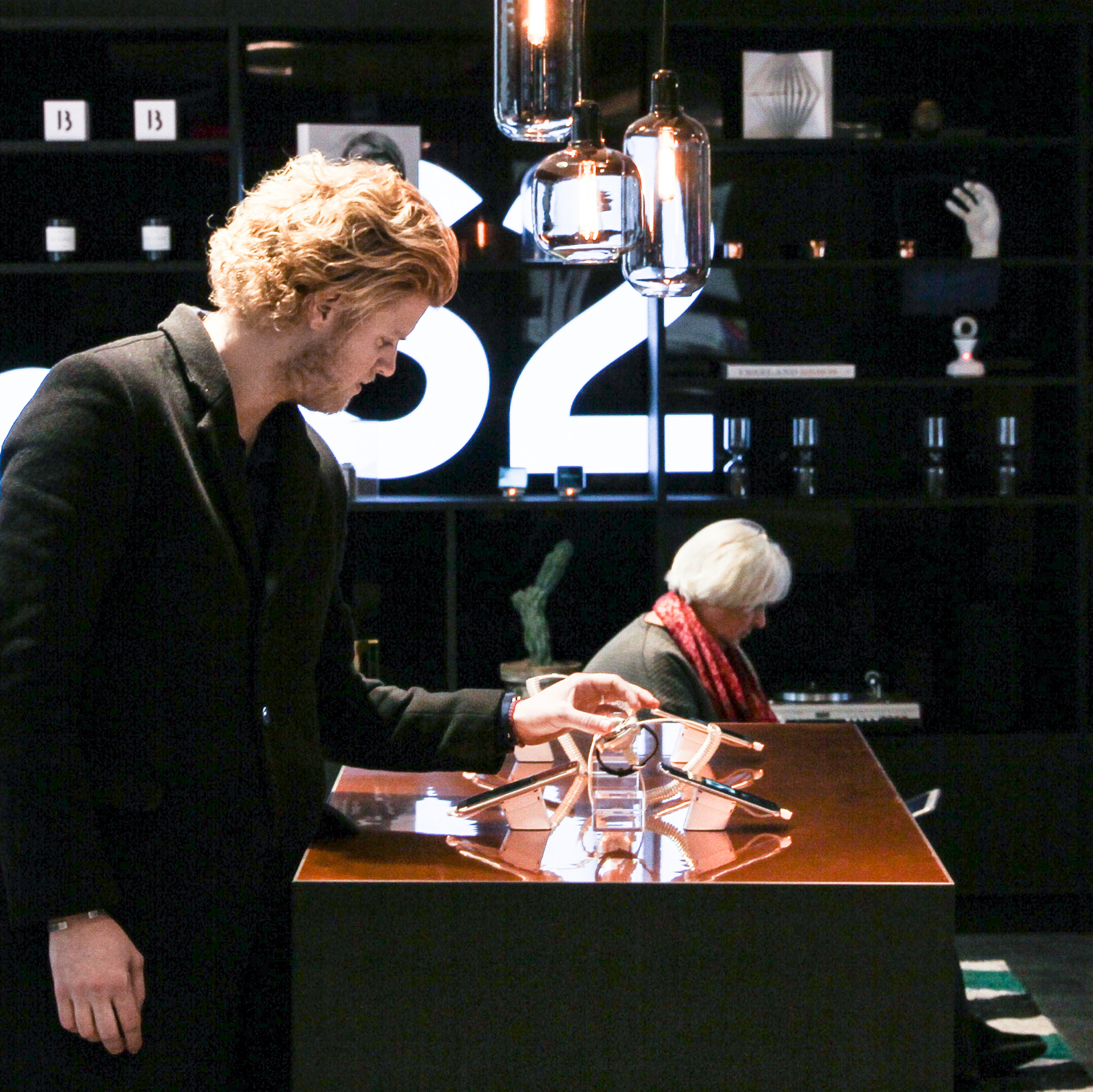 For the curious kind
Lots of products to try and specially trained personnel on hand to answer questions and help with discovery.

Major attraction
Store window designs targeted passer-by’s on Kungsgatan, one of the streets in Stockholm that sees the most pedestrian traffic. 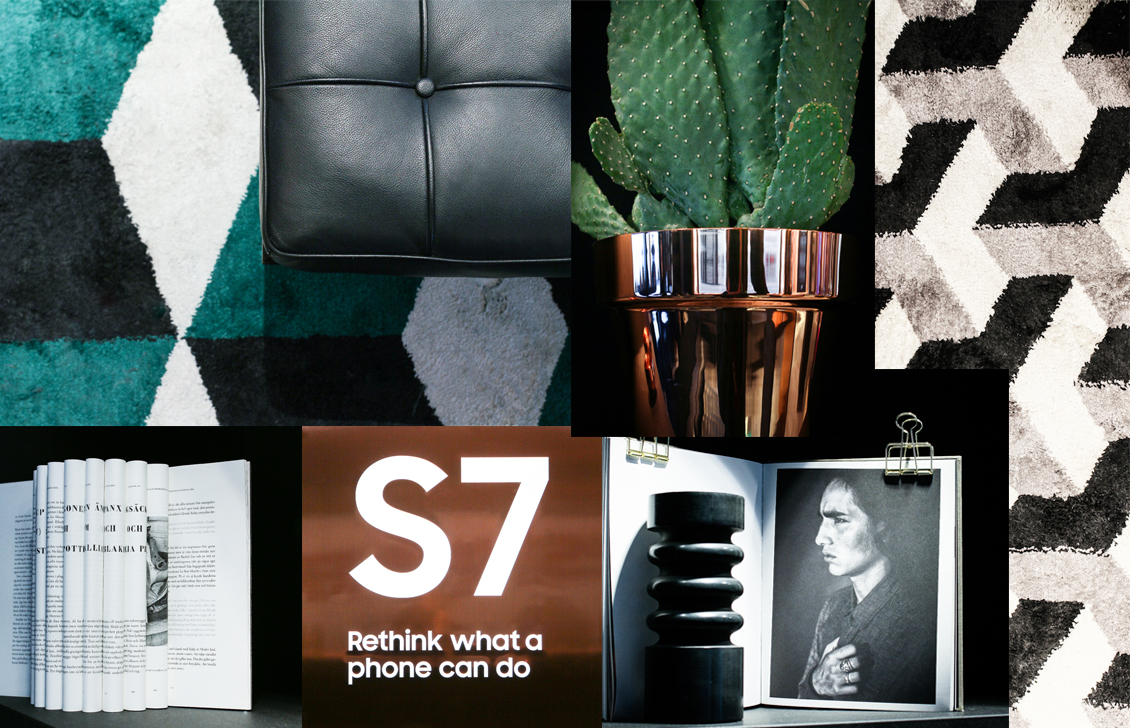 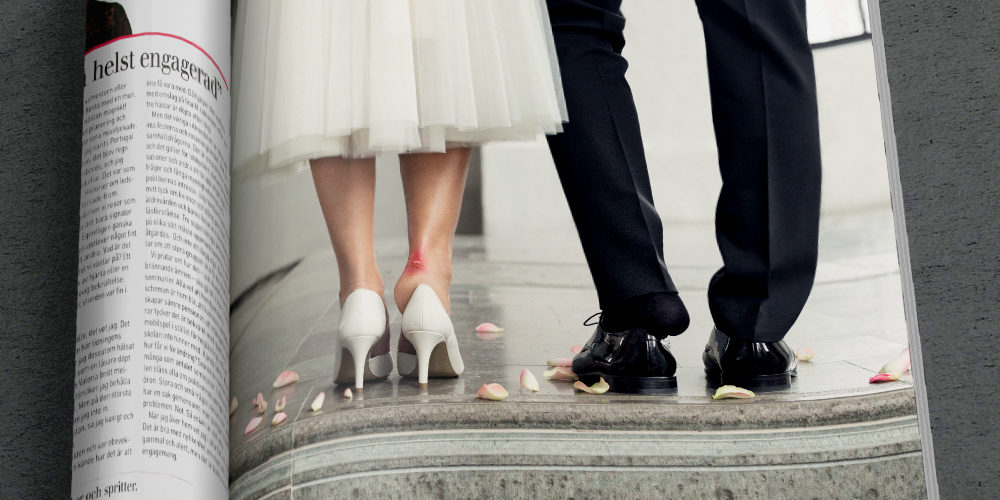 How you get consumers to buy something they don't need 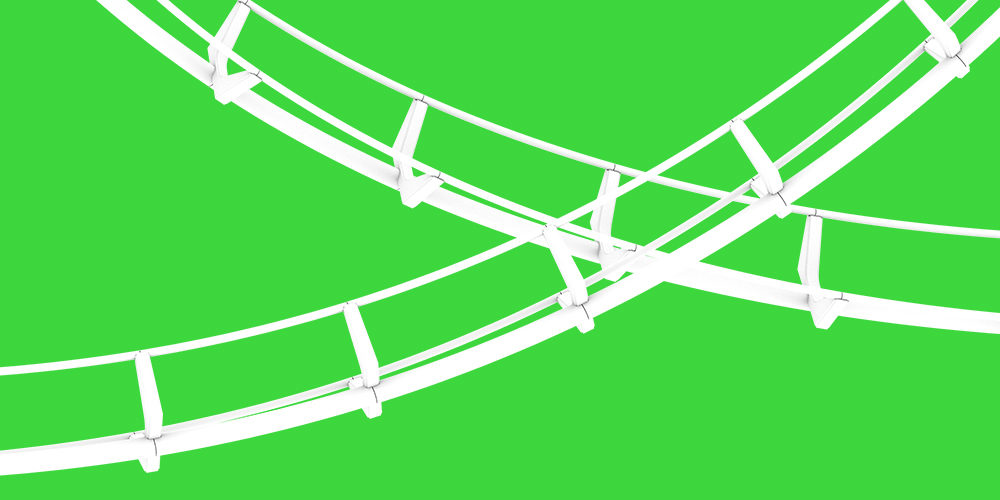 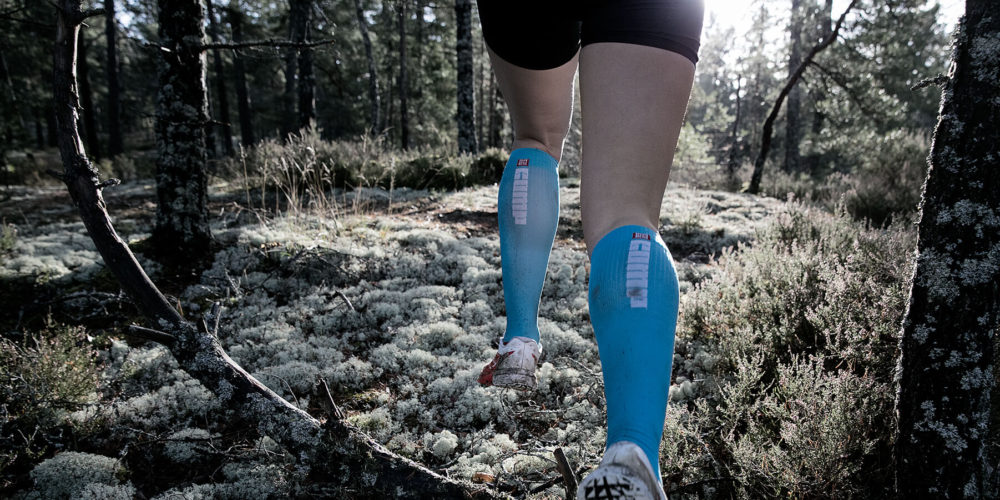