A success story with Swedish influencers

SJ wanted to do an activity that was directed to teens and students. The goal was to show Sweden in a fun way – and show that it’s easy to go around and discover all the exciting things that exist in our cities. In the same time they wanted to remind everyone that SJ has the connection when you want to go out travelling.

With the above as the initial values we decided to launch the campaign; “My town – the inofficial guide to Sweden”. We made some of Sweden’s most popular YouTubers guide their watchers in Umeå, Karlstad, Hässleholm and Gothenburg. In each vlog they showed what places you should visit if you go there.

By a shoutout on Instagram – they let their followers decide what to show in the vlog.

By picking towns from north to south and a mix of different YouTubers, we maximized the reach – and reached a wide group of people, both geographically and also from different target groups. 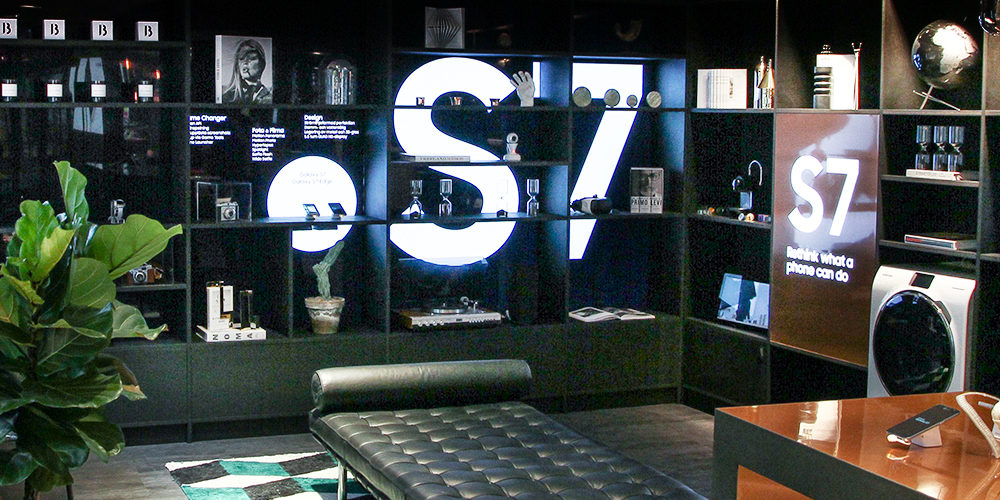 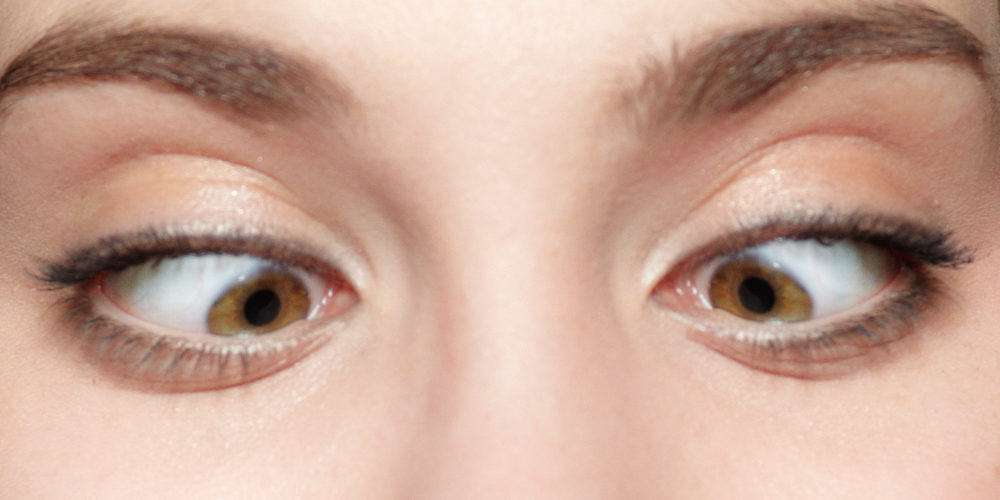 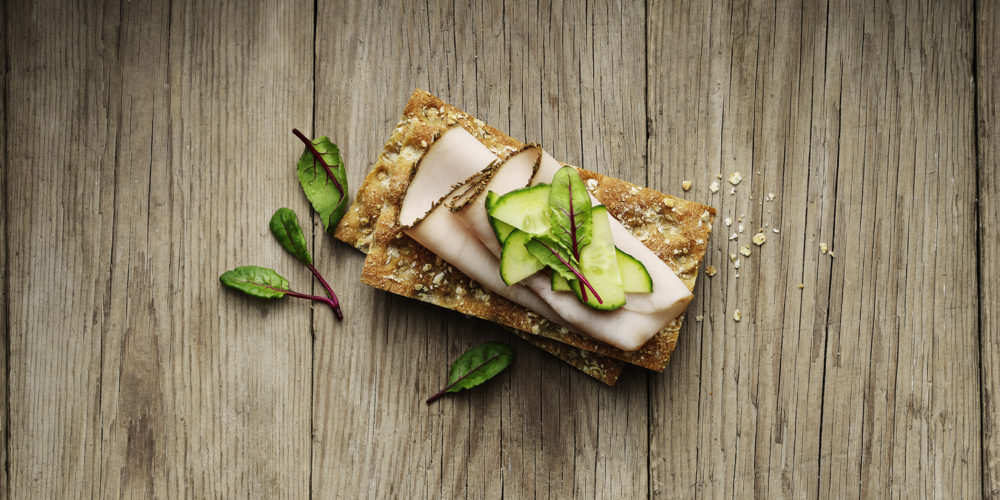 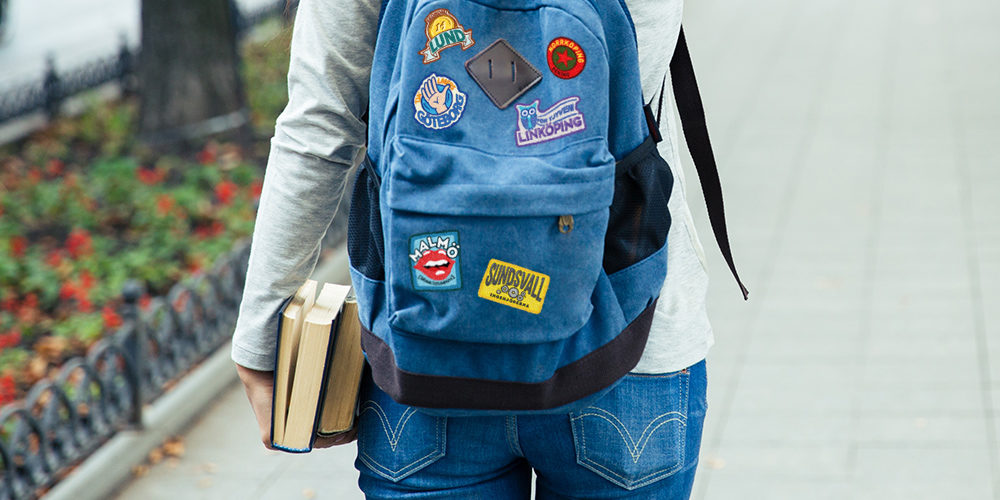 How do we reach Sweden's students in 10 seconds?